A Pleasant Walk with #GoogleGlass 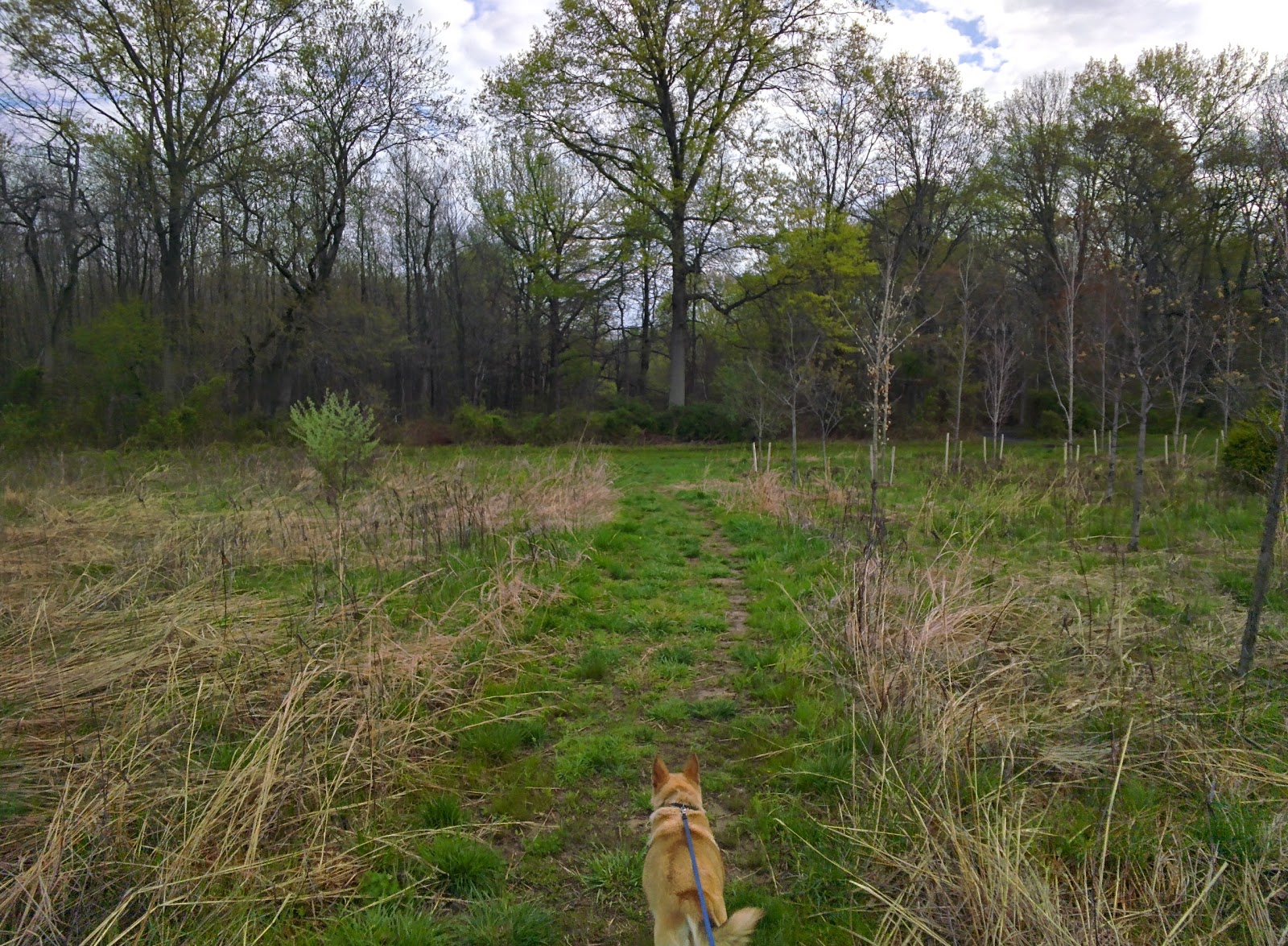 I have vented more than a few times about my disappointment with Google Glass.  Most recently, I wrote a blog post, Why Can't Google Fix #GoogleGlass.  My biggest complaint has been about the unreliability of wifi connectivity that enables the features of Glass, beyond picture taking and videos - despite my carrying with me a mobile wifi hotspot device.

This morning, I took a walk wearing my Google Glass, mobile wifi device in my jacket - and I stayed connected with Glass for the entire walk.  It was a pleasant walk with Google Glass.

I was actually surprised to find that I was connected and stayed connected for the entirety of my half-hour or so walk.  In the past, connectivity would be spotty.  This morning it was steady.  The results?

Giving it a command to play some music worked like a charm.  Within half a moment an album cover of "Imagine Dragons" appeared in the tiny, but easily-readable screen and the music begins.  A tap to the side of the Glass and the music paused.  Playing the music (still tinny sounding, though I wasn't using the earbud that has been provided with the updated version, version two of Glass), I thought I'd give a test of the "Wink" app I had maligned in my last post.

While Listening to "Imagine Dragons," I "Winked" and Took a Picture - Several, In Fact!

Literally, you can just wink and take a picture, using an application for Glass that calibrates to your "wink" when you first download the app.  Once downloaded and calibrated, it will take a photo for you anytime you give a hard wink, versus a blink.  (I noted in my last post that while on a trolly in San Francisco, recently, I found that a single wink was followed by several photos being taken - I suspect, now, that this was not the "wink" app, but, another motion sensitivity of the Glass.)

During my walk, I took several photos using the wink app.  The photo above is one such photo.  There was never any hesitancy in the photo being taken when I gave a hard wink and no unwanted photos from blinks.  Now that's pretty cool....And, yes, I'm still able to take photos "the old-fashioned way," by saying, "Ok, Glass, take a picture."

While walking my dog, without having to fumble with my phone, I tilt my head back with a little bit of a snap to activate Glass and verbally tell Glass to add an event to my calendar.  It does.  Pretty cool.

"OK, Glass, what's the weather going to be like tomorrow?"

I don't have to tell Glass where I am, because, it knows where I am.  In a second or so it tells me what the weather will be like and also gives me a screen view.  Again, no fumbling for a phone.  Head ups. No having to repeat myself.

I tell it to take a video, it does (sorry, it's not an exciting video, so I decided to skip it)

Long and Short of It:  There's Still Hope for Google Glass

The worth of any wearable tech is in its functionality.  It is being useful.  Is it making my life easier or more enjoyable.  Now that connectivity seems to have been improved, I will once again work on playing with Glass more.  I hope it continues to improve.

(Let me also respond to those who are always quick to point out all the cool stuff Glass is already doing in the world of medicine.  I think that's especially exciting.  My obligation, however, as a Google Glass Explorer, is simply to share my experience of wearing Glass as I have found it to be.  For better or worse, that's what I've tried to do.)

Comfort?  "A" for Comfort

Despite Glass' harsh, Terminator-like appearance, it is actually very light-weight and hardly noticeable when you wear it.  It seems to me more comfortable than you average pair of glasses.  Not sure why, but, it just is.

That's it for now!  Thanks.

Please feel free to join me on Twitter at: