Get Ready for State Regulation of Social Media

Although the author of this post is an attorney, nothing contained in this post should be considered legal advice.  For legal questions, please consult with an attorney from your jurisdiction. 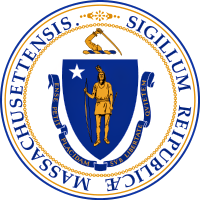 In a bold move, the Securities Division for the Commonwealth of Massachusetts announced guidelines on the use of social media for state investment advisors who were previously permitted to market their services on social networks, such as LinkedIn, Twitter and Facebook, without social media guidelines.  Coming just two weeks after the SEC issued its own set of social media guidelines, the Division's actions have raised the bar for other states to take similar action for the protection of investors.

A report of the Division's survey results revealed that sixty-eight percent of investment firms using social media failed to have written policies on employee use of social media and that fifty-seven percent failed to retain records of content shared on social networks. 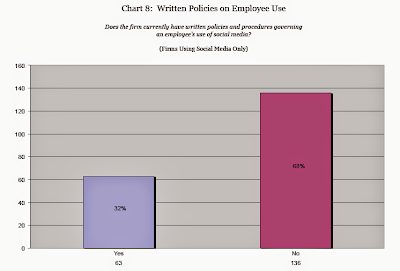 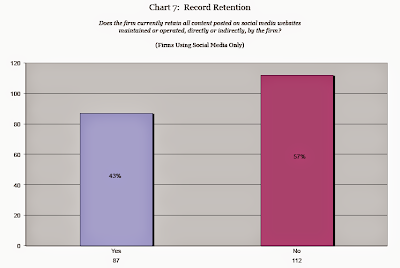 One of the most intractable, regulatory issues in social media for highly-regulated industries has been "What to do about the sharing of links?"  In the pharmacuetical space, the requirement of "fair balance" and other considerations have placed serious constraints on link sharing.  For the Massachuesetts Securities Division, however, this issue is not so intractable.  Simply, the Division has warned advisors that the sharing of a link, or "retweet" in Twitter, "without context", could well trigger impermissible "adoption" or "entanglement" -- but the key point to observe is that by providing "context", a violation might well be avoided.  Though the message is still one of "proceed with caution", it also demonstrates a real understanding of how social media works and how it can be used in a compliant fashion.

Some Key Takeaways and Social Media Best Practices for Massachuesetts Investment Advisors
Over regulation?  A model for other states to follow?  What are your thoughts?

Well, you can be sure that NJ will step up to the plate to be first to regulate ALL social media using that first very general item on the Mass. list: "As a general rule, social media accounts created or maintained for business will be considered advertising, and subject to the same regulatory requirements as other forms of advertising." I can hear them salivating in Trenton now.

One of the most intractable, regulatory issues in social media for highly-regulated industries has been "What to do about the sharing of links?" In the pharmacuetical space, the requirement of "fair balance" and other considerations have placed serious constraints on link sharing.

By retrieving the data from the Salesforce dynamic CRM software, companies can track the performance of their business without any hassles. salesforce training in bangalore