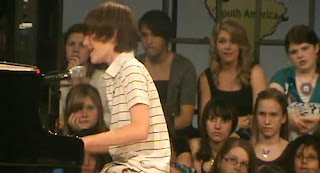 Your blogs are easily accessible and quite enlightening so keep doing the amazing work guys.
UX design agency

This is such a great resource that you are providing and you give it away for free. I love seeing websites that understand the value of providing a quality resource for free. It is the old what goes around comes around routine. SEO Service on Fiverr